Putting aside Bollywood, Health, or Spiritual, let’s understand some Geography and Chemistry

For many years India, African countries, and UAE getting enough pure drinking water has become a huge problem. People drink impure water which invites a lot of health issues

As it is life is impossible without water. Be it humans, animals, birds. Many programs and campaigns are organized worldwide so that even small villages and interior parts of all countries understand the importance of water is also important to understand, that the Divine has given lots and lots of water to our earth which flows endlessly and which also gives a refreshing feel when drank, to our mind and body, and it should not be wasted.

Metro cities like Mumbai, London, Tokyo, New York, etc, where the population is increasing at an alarming rate, the requirement of water is also increasing. Even the rain pattern has become uneven, and due to this many countries are facing drought situations. In countries like India, we dig wells to get water from the beneath of the earth now what natural occurrence actually created water on the earth and many such curious things are unanswered Like

1. What is water and how it is formed?

Basically water is a molecule of liquid, and chemistry has taught us that when two molecules of hydrogen and one molecule of oxygen ( H2O ) mixes….water is formed there are many proofs that water in the form of ice is present in other planets and satellites also in this full universe, but on our earth, it is in the liquid form which flows due to the atmosphere here even on the two poles ( north and south ) it’s in the form of ice just as on earth, if anywhere else in the universe the composition of hydrogen and oxygen occurs, then possibly water would be same as ours

2. How was water initially produced on the earth?

According to scholars, it is said that roughly 4.5 crore years back our earth came into existence. As a part flung out from the Sun. It was very hot at that time.

Forget life existence, even liquid could not survive in the heat. Turbulences, natural explosions and highly destructive earthquakes on the surface and beneath the earth were regular occurrences due to extremely hot conditions in that period.

Due to this, on many places the beneath part came out upwards and formed huge mountains, likewise on some places the earth’s surface went deep deep inside making huge holes. Time changes many things, was a true statement that time also…..slowly slowly the earth started to cool down

Nearly about at this time, one huge comet had a big clash with the earth. The center of that comet had a huge quantity of ice in it. Due to this bang that ice fell on earth. The heat here easily converted this ice into water, which got filled in those deep deep holes…. creating oceans

Beneath part of the earth is said to be an ASTONISHING….. ASTONISHING 6,000 kms deep, now just imagine the degree of heat down under, so the existence of water there is not possible therefore this theory of natural occurrence on the earth is accepted by the scientists worldwide

70% of the earth is covered by water and 30% landPacific, Atlantic, Indian, Antarctic and Arctic…..5 ocean Caribbean, Arabian, Bay of Bengal, etc…….7 seas

3. Life existence was possible only due to water.

Water is life, and due to water only living organisms were born approximately 3.5 crore years back, due to the mixture of water, sunlight and natural contents…..for the very first time very small bacteria and a single-cell living organism was developed next,

The surprising factor isThe way earth has 70% water, even we humans have 70% liquid inside us.

water has oxygen in it, as we drink water, the oxygen also goes inside and mixes with the blood and gets circulated in the entire body. Our brain, our muscles, our bones require water frequently to function effectively same is the procedure for animals, birds and plants In short, there is no life without water

It’s important to drink water in between even during rigorous exercising, which will prevent from muscle pull or muscular pain or after effects like jammed muscle water intake is essential to maintain a glowing skin and beautiful strong hair

Since ancient Indian times water is considered as God and the rivers as Goddesses, in Sanskrit language it has various names

If even 1 percent of water decreases in our body, we start feeling terribly thirsty If this reduces further then possibly loose motions, low blood pressure, vomiting, etc could be the initial signs, which can go further in major complications And if 10% water decreases in the body, then it can be fatal and possibly death.

It is very important that the water we intake is pure, coz impure water can affect the intestines and which can instantly invite sickness

4. A strange phenomenon of water

The atmosphere also has water in the form of humidity.It will be surprising to know that one of the coldest place on earth, Antarctica, which has lots and lots of ice, there has been almost no rains since centuries, coz the winds blow at the speed of more than 250 kmph. Cold air plus that great speed, holding water vapor is impossible

Recent Ampham cyclone in Kolkata, which brought in tremendous rains. Here the wind speed was just 120 – 140 kmph and plus the air would definitely be much much warmer than AntarcticaThat was the explanation of nature’s phenomenal things which we never even thought of giving a thought but 6,000 kms deep on the ocean bed…..kya ho raha hai….who knows.

Earth still shakes, vibrates…. though not as violently as it used to….even we humans with hot-tempered minds, tend to cool down with age. So is the earth, 4.5 crore years old……still going strong, still nurturing us. It’s our duty to keep it fit and healthy….for our betterment.

A tired person coming home, first thing he will prefer, is a glass of water…..nothing can be more relaxing then 2 sips of water at that time 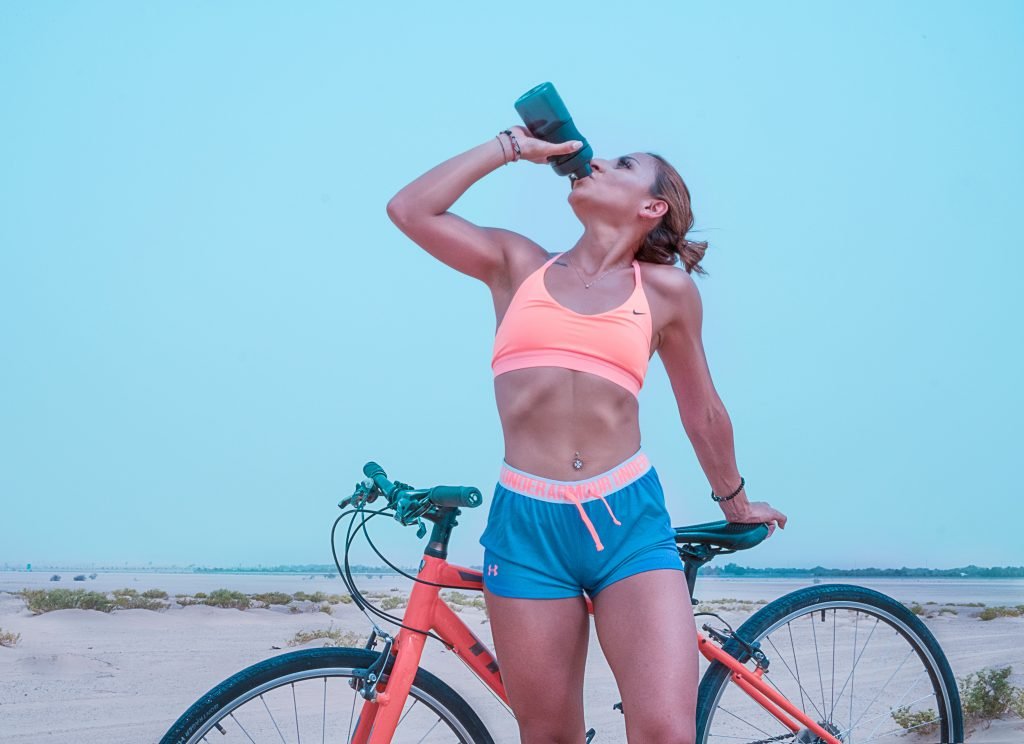